Power of Words and meaning we give them. For example the word Tantra is seed, it has a sonic equivalent. Original name for any object is the Sanskrit name, or natural name. 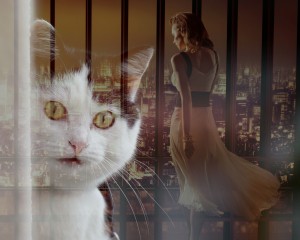 ere this word was created. Means to extend a framework of future. Suggesting full consciousness of mind and body. The power of words of tantra or tantric means, object, a thing and purpose of that object, thing, action emotion, feeling. The power essential principal of the temple. of words is not only that they convey a particular meaning in itself. The word Tantra means non duality, an inner divine principal.  Weaving sound, the quality of sound of the language of the word is the power behind the word.

It means releasing consciousness from sensory ignorance by connecting to divine knowledge. Remember when spoken it is received as a vibration of all knowledge associated with the word.

Let’s remove the word spirituality out of this conversation.

Remember when try to you go to sleep but a person’s actions and words  keep going round and round and round in your head. This keeps you awake. This is what I mean by resonance by vibration by the energy behind the words.

When written the word again is a vibration that is carried in the meaning. These words affect us on a far deeper level. Ancient cultures knew the power of the word, this is how spells were cast. 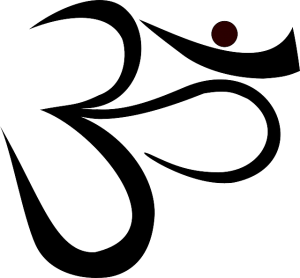 ces for the person that is spoken about and the person saying it. The person spoken about feels bad about the rumours. That was referred to as evil eye. When you look at it from that perspective Power of Words make sense. It’s not just superstition now we have scientific facts as proven by biology of belief sciences.

Saying good things about a person is also a vibrational energy. In this content the power of words is received and resonated as a blessing. Therefore whatever you say and/or think is either a blessing or a curse. Being mindful of the power of words in your lives must be your first priority. If you cannot do it yourself contact us to help you.

Energy within the Power of Words.

The pure sound has its own dimension. The power of  word is in the frequency these words. This frequency of the sound connects with  your current frequency.t is from this merging that you derive it’s meaning.

Remember a time when laying in bed and she cannot stop smiling. The memory of that wonderful person would it be your lover or a person just to counter this served you lifted his spirits. This is the energy of the frequency of the spirit.

The sound within the words you use project the intention and perception of the communication. You can speak the words in another language your friend or audience does not know, and get it’s meaning if you use the sound of that word correctly. Power of words can caress. When dismissed they hurt. When honoured, they heal 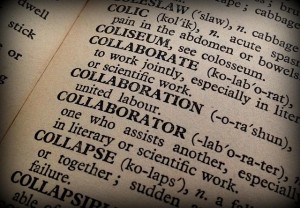 . In every language words have meaning within the sounds we make.

Your word is the seed. The union of the seed of the word with of the energy sends the emotion of intention. This is the secret that is being taught in secret. Passed on from teacher to student. Words and sounds of how words are delivered demonstrates the consciousness of the person.

We ooze our consciousness through the power of words.

The way we play with the power of words is the power of consciousness. The most sacred simple word is “OM”. OM is the sound of the universe. Within this simple word are myriads of vibrations. When we speak any language, taking care of pronunciation is critical. Coming from a European background and having spoken five languages, I’m keenly aware of pronunciation. Just a slight emphasis change in any word can give an entirely different meaning.

So what does the Power of Words have to do with Tantra?

Misinterpret any writings or art of another culture from the mindset of your own upbringing and cultural background can give your a totally different meaning to what was intended. A conscious cultural observer will see it from the perspective of that culture. Tantra comes from India and it is the most progressive self empowering system on this planet today. When see in it’s entire context.

There is so much more when your understand what was taught in Vedas and tantra’s. When you look at the temples; you need to go beyond the frame of sexual positions and take a walk right around the temple. As you walk around the temple, in this case take a video tour. You’ll see carvings of people holding meeting. The area around the temples needed to be protected from invaders. There you’ll see armies and soldiers. Further within a few steps carvings of women putting on make-up. In other carvings on the same temple; they are bathing, cooking, working in  their garden, carrying water etc.

Different writing about Tantra have influenced our perception of what we can and should expect in a Tantra session.

I marvel at the power of words daily.

Ask a different question about the same subject and Google will return entirely different interpretation of Tantra for instance. 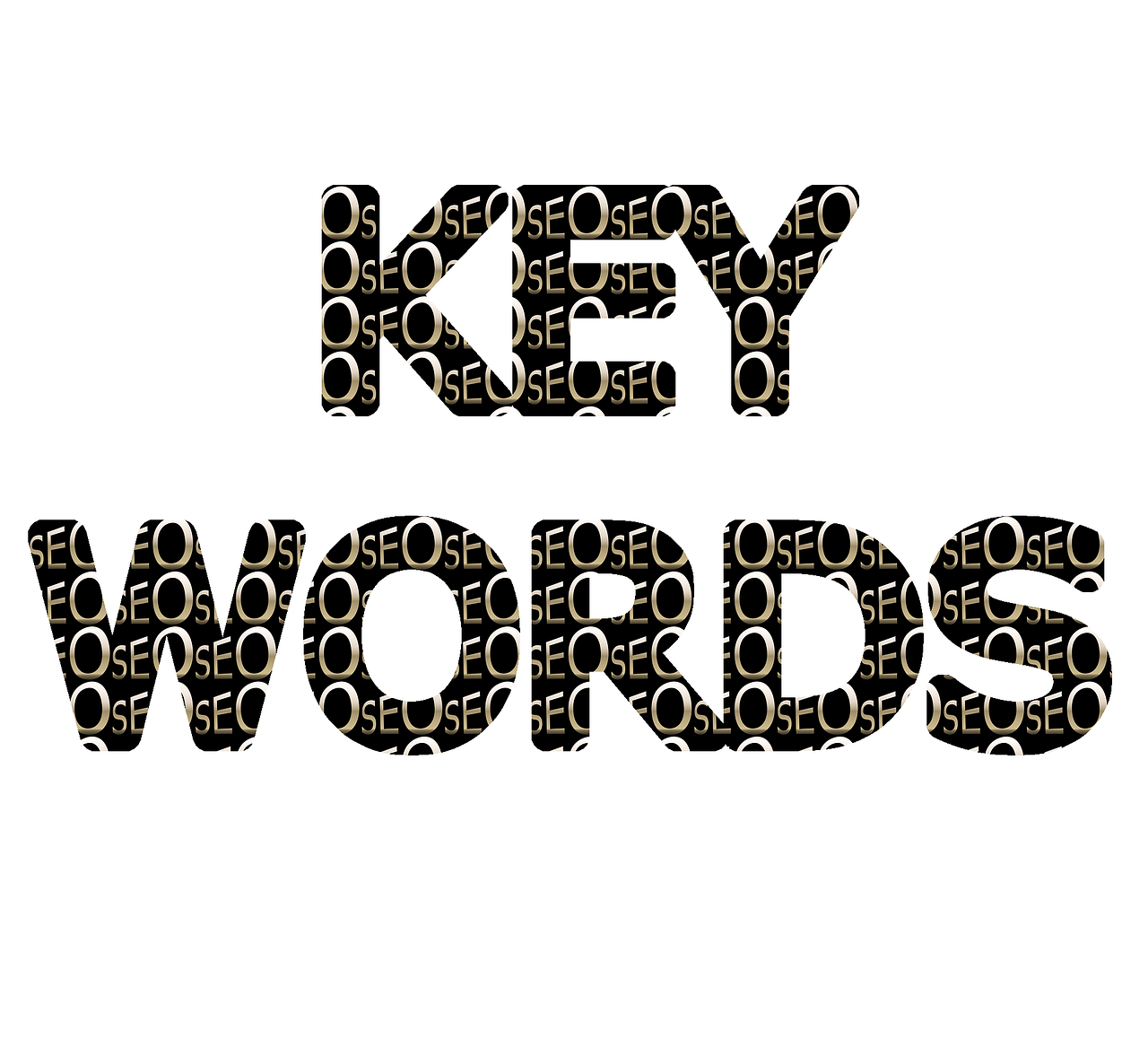 The result will be so different you’ll be baffled and the tendency is to go back to the known meaning you give.

The different result will bring up new feelings that you never felt before. Because you are not familiar with these new feelings the first reaction can be making an instant decision that that is not a correct representation of Tantra because of course everyone knows it’s about better sex don’t they. This represents how we go through every aspect of life, keeping to the 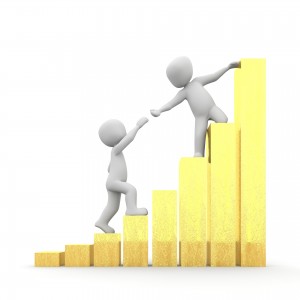 known. When you keep to the known, there is no new knowledge and life stagnates.

The temples were built to bring new knowledge to the people. Give new meaning to every event and every step we take. These temples gave us words in the form of carvings. Through the visuals on the temple walls we become the student and the teacher. Take a complete tour. Words have resonance. Many people in India at that time were illiterate. Temple walls were like television in today’s times. They project the story in the form of images. These images make us talk about what you see in the carvings. Then begin to turn your life and become aware of the frame you are operating from.